To be a male dancer, today

HomeBlogNewsTo be a male dancer, today 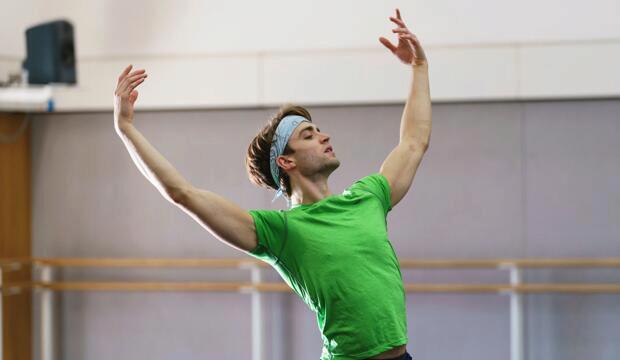 What does it mean to be a male dancer today?

The director Richard Macer investigates with his camera behind the scenes of one of the largest corps de ballet in the world, the Royal Ballet of London.
The resulting movie (Men at the Barre – Inside the Royal Ballet) does not only offer a rundown of images of superstars that swirl in a sublime way (even if the proposed names might make you think: the Russian Vadim Muntagirov, Mattew Ball, Steven McRae , among others); but it also indicates some points of reflection on a profession that is overcoming old stereotypes and faces a completely new way to the collective imagination, especially of young people.
Told in first person, the different experiences deal with the identikit of the new dancer, who has a much higher charge of athleticism, strength and virility than in the past.
The footage is available online for British viewers until June 13th; to download it, you must be registered on the BBC website. 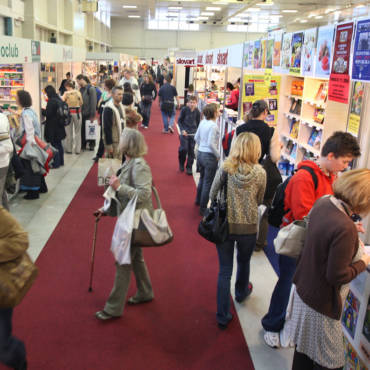 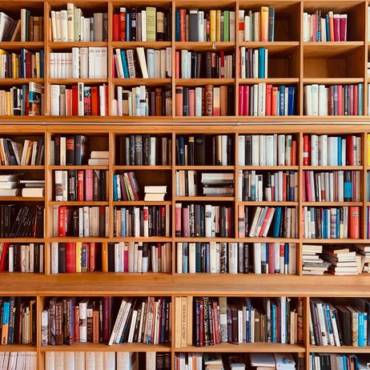